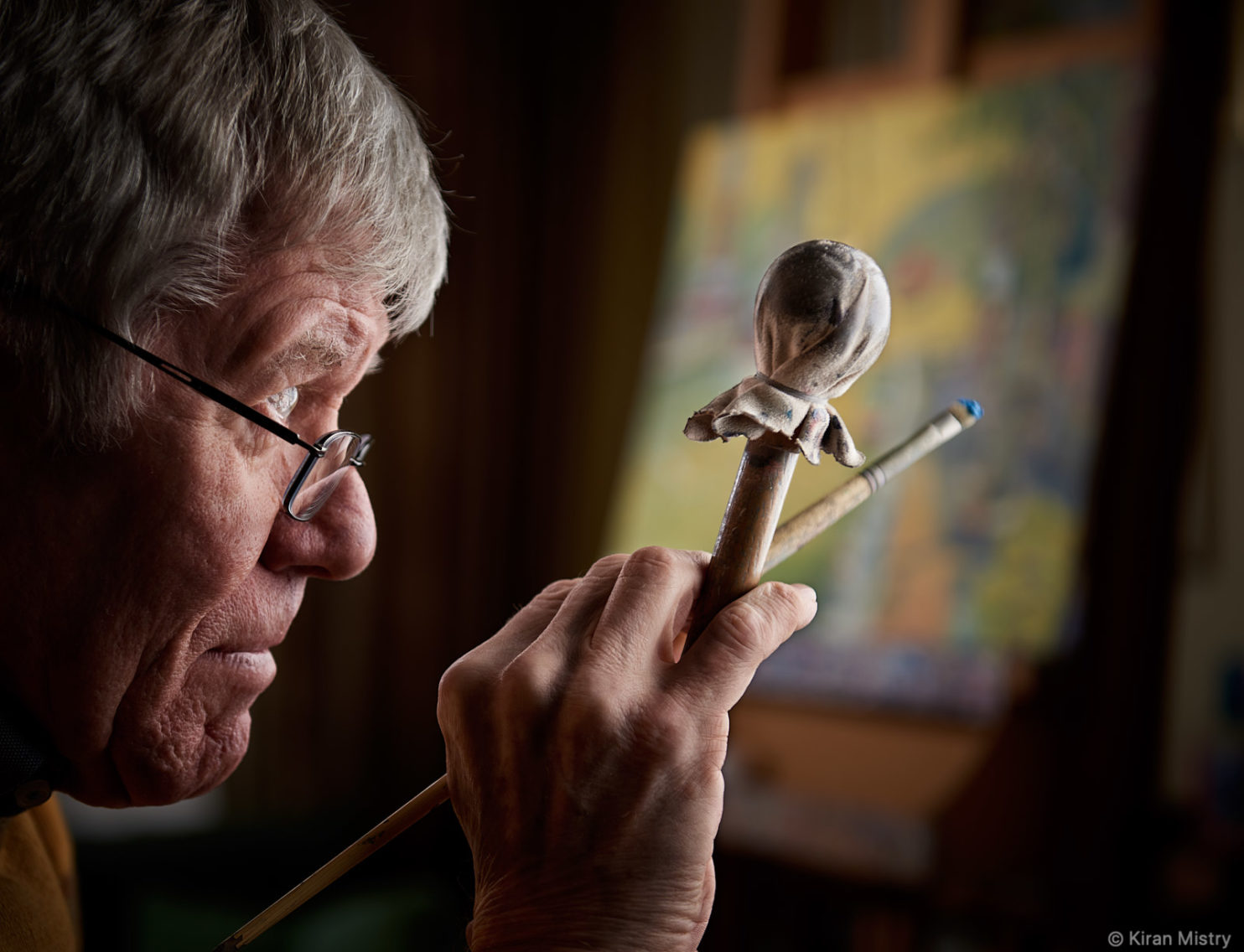 Oldham based artist Cliff Murphy has spent a lifetime painting the urban landscape of his hometown and the surrounding areas, creating images that reflect on nostalgic times of the ordinary and extraordinary.

Cliff was a budding artist from a young age and after leaving school he enrolled at the Oldham School of Art from where he went on to pursue a longstanding career in the advertising industry.  He now paints from his home studio preferring to use acrylics, however he also likes painting with oils but says the process is much slower.

Amongst the recognisable scenes of his paintings there is a quirkier side to some of his pieces, specifically his transformative pieces depicting Oldham and Stalybridge as seaport towns, one of which was purchased as a gift for the comedian Eric Sykes.

Some of his notable successes include entry in to The Royal Academy Summer Exhibition with his painting ‘Daisy Nook Fair’ and the purchase of several of his paintings by Oldham Art gallery for their permanent collection.

Cliff has had many exhibitions both solo and in groups and you can see more of his work at: http://cliffmurphy