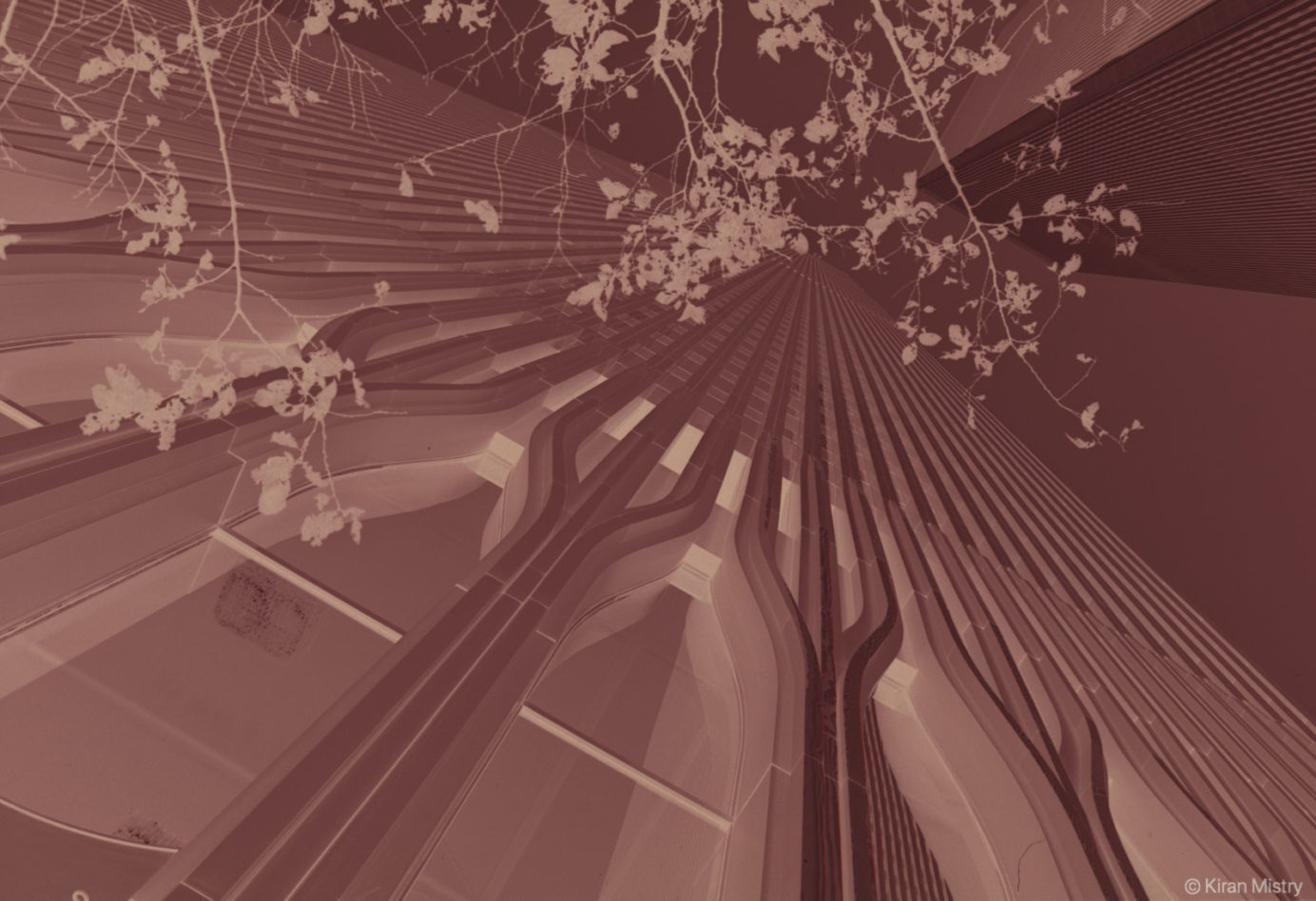 It wasn’t uncommon in the days of film to have a photograph from Christmas a year apart at either end of a roll of film, imagine taking only 36  photographs in 12 months or even longer, imagine then not even bothering to process that film.  I confess to not being that bad but I have filed away negatives for nearly 20 years and never seen what was on them.

I recently uncovered a file of processed film that I have never printed, not even created a contact sheet, they were from my first trip to Manhattan, it was a typical sightseeing excursion visiting the tourist hotspots and pounding the pavements. In an era when film photography was still the norm and the financial implications of every exposure had to be considered I had restricted myself to using only 20 rolls of Ilford’s XP2 black and white film, it was budget film available at the time that had several special characteristics which were favourable, a chromogenic emulsion that could be processed through a high street C41 mini-lab and also incredible exposure latitude that could be rated anywhere between 200-1600asa on the same roll of film without adjusting the processing times.

Not wanting to burden myself with carrying lots of gear I took a minimal amount of camera equipment, a Canon AE1 Program (first ever camera), 28mm, 50mm and 100mm and that was it, I had a spare lithium battery which I don’t ever recall having to change. The film was processed at a 1hr mini-lab literally the day after returning,  archived into clear sleeves and filed away for the next 20 years, I hadn’t completely forgotten about them but it was one of those things that became less and less important to print as time marched on.

It wasn’t until 2016/7 that I unearthed them again by which time my darkroom was a distant memory, we were in the digital age and after dusting off an old film scanner started to digitise the images. I don’t recall most of the images and over the following months set about scanning when the opportunity arose and by the end of 2017 I had around 40 images prepared.

Since starting the process of digitisation the Mac G5 and the scanner have been retired so i’ll have to look for another way of scanning. There is the option of creating a copy setup with a DSLR as the resolution would be higher and quicker to scan.