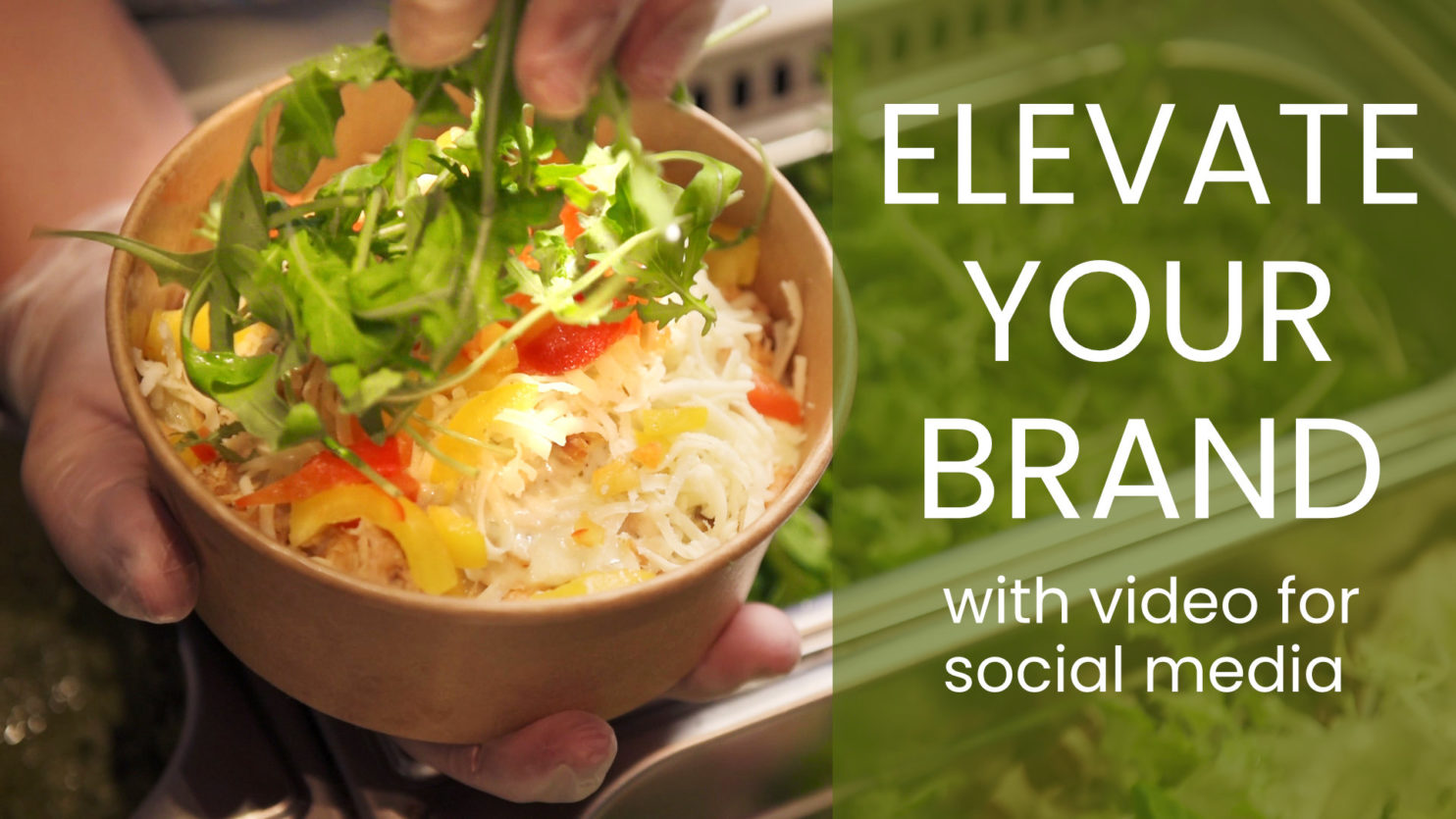 In the past decade the social media train has stormed through marketing like a bull in a china shop, at first it was the rise of the influencers and now with mobile tech and bandwidth escalating the use of video is becoming the go to medium for electronic billboards and social media.

As a stills photographer I saw the increase in enquiries for video often as an addition to the stills photography. Video snippet were often tagged onto the end of a photoshoot as an afterthought, however over time and with increased demand I have now also started to do dedicated shoots to create banks of short snippets for businesses to use on their social media platforms.  Having media ready to delve into means you won’t be stuck to make your posts more dynamic and let’s face it, its better than trawling through stock footage that bears no resemblance to your brand.

Here is a compilation of shorts used over a period of time to promote Wolf Italian Street Food in Spinningfields.